Daniel Tosh's new Comedy Central series, Tosh.0, is still a few weeks away from debuting (June 4), but Tosh reported via Twitter that he has spent "4 weeks in the office and we have 30 seconds of comedy so far." Actually, make that 37 seconds. This is their take on the NBA's "Amazing" playoff ad campaign:

As his CNN reign comes to an end, what can we expect out of Larry King’s stand-up comedy in 2011? 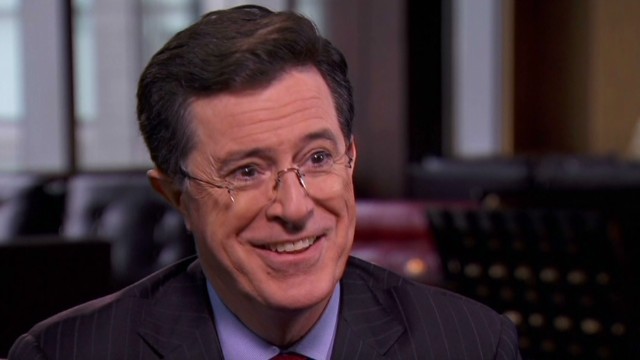