The Webby Awards have announced their 2009 nominees in as many categories as they can get people to pay $295 to get considered for honors, so for what that's worth, here are the comedy-related nods:

In Television: The Flight of the Conchords Lip Dub contest

In the Online Film & Video categories (links to videos included): Stickman Exodus (Atom.com) and 23/6's Get Your War On compete in animation; Rob Corddry (Childrens' Hospital) goes up against Sara Benincasa (Sarah Palin vlogs) and Lil' O'Reilly (Spike Feresten's talk show) in best individual performance; The Onion News Network vies with Funny or Die's Prop 8 musical number for best writing; Awkward Rap (CollegeHumor), episode four of Childrens' Hospital, "New Portable Sewing Machine Lets Sweatshop Employees Work On The Go" (Onion News Network), Paris Hilton responding to John McCain, and Prop 8: The Musical are up for best individual episode; Childrens' Hospital goes up against NBC's The Office, Comedy Central's online The Weekly Evils, Today Now (Onion News Network) and You Suck At Photoshop (My Damn Channel) for best series; The Onion also magically got considered for the actual news category for its election coverage; the Late Night with Jimmy Fallon crew got a nod in the variety category; and It's Always Sunny in Philadelphia is up for the mashup category.

Congrats to all of the above. In addition, you can login to access a ballot to vote for "People's Choice" winners in five of the overall categories. 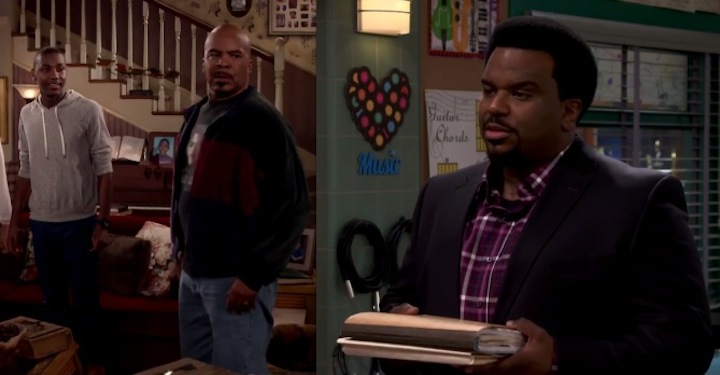 Notes from the Del Close Marathon

Tweet Up with the Best Week Ever cast in NYC