Perhaps you remember Glenn Beck from the talk radio or from CNN Headline News, but now that he's the new darling of FOX News, Beck has a higher profile among media observers. And so it is that I'm learning about his proclivity for performing some sort of folksy one-man show stand-up type routine to conservative theatergoers when he's not on the air. Here's the AP report from Sunday announcing Glenn Beck's June 2009 tour, with shows in Denver, Phoenix, San Diego, Kansas City, Houston and Richmond, Va. Beck told the AP his comedy his a mixture of "poor man's Seinfeld" with Thomas Paine's 1776 revolutionary tome, "Common Sense." No, really, that's what he said. As we wrap up another Easter weekend and Passover, I'm left to wonder if having Glenn Beck spin homespun stories to rapt audiences is any better or worse than the televangelists preaching to their choirs on any given day or night on your cable/satellite TV. Based on the clips Beck has provided online, he's not giving me much to defend his caveman routine. First, here's his promotional clip:

After the jump, five minutes of Beck's closing routine in 2007: 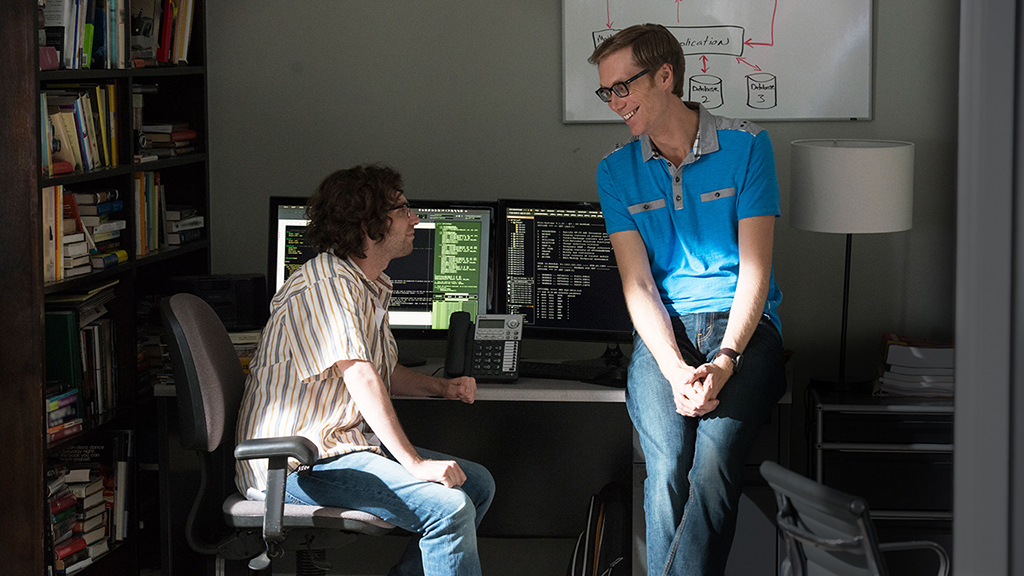