John Mulaney finally gets some more exposure this weekend with the debut of his first half-hour Comedy Central Presents. At the taping last summer, he got a legitimate standing ovation (TV tapings notoriously get the crowd extra excited, but this time the ovation was warranted). A couple of notes: Mulaney went with a simple brick wall background and a lone chair, which at least one person has told me was a nod to departed venue Rififi. Also, his opening bit here about a subway misunderstanding no longer has the local Long Island City reference, presumably because audiences around the world probably don't laugh as much knowing about the joys of the G and 7 trains.

Not coincidentally, Comedy Central Records also has released a full-length CD from Mulaney, The Top Part. At 49 minutes, it's all great stuff, recorded in November 2008 at the Punchline in San Francisco. Recording outside of NYC gave Mulaney a chance to allow audience members to discover him, rather than already adore him as they do here in the city. Although I would tell you that if you like what you see and hear here, you really need to see him live, when his old-school delivery tends to be even more animated. Who uses the term "hobo" to describe someone's vision of Donald Trump? Who knows how to dress down drag queens? Who knows how many times one should play "What's New, Pussycat?" in a row? John Mulaney, that's who! You can read my interview with him from last summer if you need catching up.

Here is a clip from the start of his Comedy Central Presents:

More after the jump…

Zach Galifianakis has a message for Joaquin Phoenix

Interview: Eugene Mirman’s “The Will to Whatevs” 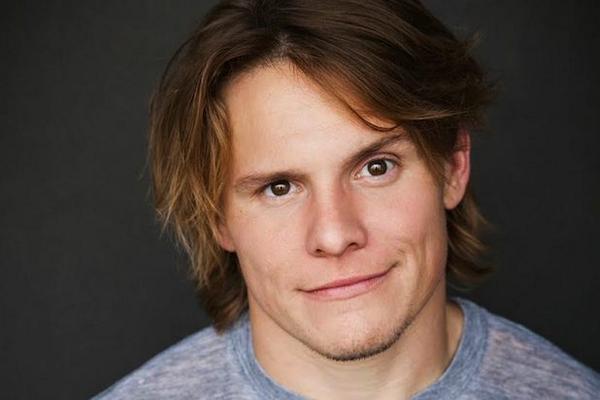