Aside from the Comic Relief specials of years past, it's not often that you would have the chance to see an all-star Murderer's Row lineup of comedians live in one night's showcase. There are nights, though, when maybe if you could see into the future, you would have known that you were seeing such a stand-up spectacular.

I know I've seen some lineups, not only at the Studio, but also at the Comedy Cellar that would just blow your mirthy minds (the Invite Them Up finales at Rififi, as well as the UCB's Del Close Marathon, have brought some incredible talent together onstage). But what about you? Now it's your turn. What's the best comedy lineup you've ever seen in a single night of live stand-up?

Family Guy’s Emmy campaign: As derivative as the show itself? 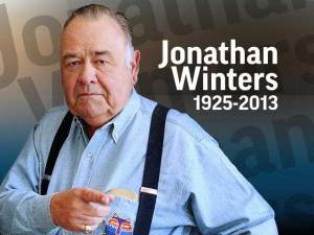