February is wrapping up with some interesting and curious comedy items to relay from around the Internets. To wit:

— Dave Chappelle performed a four-hour set earlier this morning (as in late last night) at the Comic Strip Live in New York City, and comedian/employee Adam Cozens took advantage of being bumped to take some photomographs. Cozens said only 17 of the 60 audience members managed to stay for the full show. But could they, or Chappelle, do 50 hours at the Strip? (Earlier: The world record 50-hour marathon show at the Strip)
— Coincidentally, at the same time Chappelle was doing a surprise set at the Strip, Chris Rock stopped in for an unannounced set at the Comedy Cellar in the Village. Less coincidental, perhaps, the model who has been engaged in a decade-long lawsuit against Rock had her files unsealed (Los Angeles Times).
— Comedy Central Insider has compiled a list of 100 funny Twitter feeds to follow. I am on it. Follow me @thecomicscomic.
— Among the new Twitter members this week: Dane Cook and Louis CK. A clip of Louis CK on Conan from October apparently has gotten some renewed mileage on YouTube this week. Why? Because it's funny. That's why. Louis CK also reported via Twitter that he has postponed taping his new DVD (was planned for March 14 in Boston — show will go on, but without big cameras). Dane Cook, meanwhile, ranked among the biggest concerts in the world among all acts (music, comedy, whatnots) in January, selling out the 19,092-seat St. Pete Times Forum in Tampa, Fla., on Jan. 31. That show grossed $1.2 million with a top ticket price of $102.75 (before service charges?). So if you thought the Dane Train was slowing down, think again.
— Boston comedy correspondent Nick A. Zaino has a new interview with The Whitest Kids U Know, which is good and timely, because the group began as a live sketch show, has moved to TV and IFC, and is currently on a nationwide comedy club tour performing live again (and also a feature film starring two of them!). 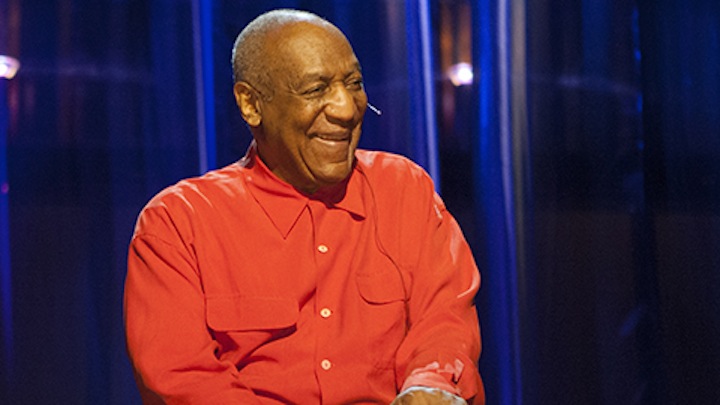