In the three years and five months since Hurricane Katrina devastated New Orleans, many comedians have cracked jokes about Katrina and the city. You can Google it if you'd like a refresher. Several stand-ups mocked the naming process for hurricanes, or how the government failed to respond (heckuva job, Brownie, springs to mind), or even poked fun at some of the more colorful things Mayor Ray Nagin had said. But Carlos Mencia broke the easiest rule of thumb for comedians to follow after a massive tragedy: Never make fun of the victims. So New Orleans residents cried foul when the Krewe of Orpheus picked Mencia to be a performer and celebrity rider in this year's Mardi Gras parade, going so far as to suggest protesting or boycotting him during the parade, and Orpheus uninvited him late on Thursday. (Nola.com, Times-Picayune) Celebrities still on board this year include Joan Rivers, the Reno: 911 crew and Jim Belushi.

In a statement, Orpheus Captain Sonny Borey said the
club became aware of "certain remarks Mr. Carlos Mencia has made in
regards to New Orleans and Hurricane Katrina," and "our krewe is very sensitive to the
feelings of our community and the way our city is viewed." They had named Mencia as a celebrity parade performer barely a day earlier, not knowing about his New Orleans put-downs.

Mencia's defenders say this is about political correctness or the failure to take a joke, and point to his opening of a restaurant in New Orleans — Sauve Latino Bar and Grill — two months ago as a sign of his good faith. And his personal blog posts late in 2008 suggested a different guy offstage from the one who seized on his moment a few years ago to gain popularity onstage and TV by offending everyone.

The problem is, Mencia's Katrina jokes were not only unfunny but also ignorant and a bit too focused on the races of the victims who lived and died because of Katrina. In a Mind of Mencia episode from 2006, he asked why America would rebuild New Orleans, suggesting we instead move everyone away from an area that's bound to flood. OK. He's not saying anything that many other people have pointed out about the geographical situation there. At Comedy Central's Last Laugh 2005, however, while many Katrina victims were still in dire straits, struggling to survive in the city or trying to make do as evacuees in other cities, Mencia took to the stage and played fast and loose with the truth. Instead of poking fun at the government, Mencia joked that black people were to blame for their own dilemma.

He followed that up by praising Hispanics for leaving, basing that on the fact that you didn't see TV crews interviewing any Hispanic victims.

Debut video: Late Night with Jimmy Fallon (and the Roots!) 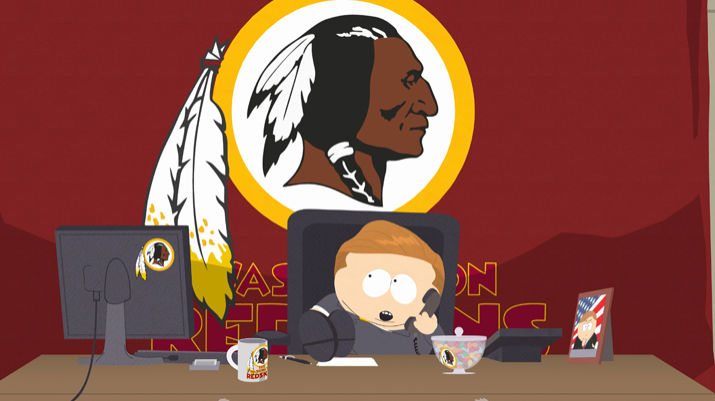 List of winners of the 6th Annual ECNY Awards