Voting ends today to help determine the outcomes of two national online contests, although I'm about to tell you how one is more important than the other.

I previously have described how the New York City comedians from Front Page Films had one of the final five Cylons, er, no, final five ads in consideration for the Crash the Super Bowl contest for Doritos. Certainly, know Matt McCarthy, Pete Holmes and Oren Brimer all personally and I'm a fan of their work, both together and invidually, so telling you to vote for their ad today doesn't bother me in the slightest. After all, this is a very real contest with very real prizes — they've already earned $25,000 and a trip for two to Tampa and a Doritos Super Bowl party for making the finals, with a shot at a $1 million if their ad makes it to air and gets recognized as tops by the USA Today Super Bowl Ad Meter rankings. The company also has been giving away pairs of Super Bowl tickets each day to a random voter. Voting ends at midnight Central tonight.

For Comedy Central's annual Stand-Up Showdown, voting actually ended earlier today, with results announced Sunday in a marathon screening of the top 20 vote-getters. But after talking with several comedians about this "contest," it's unclear what's really at stake other than getting a lot of Web traffic for the network, and also profits for phone companies from any participants who don't yet have unlimited texting accounts. One stand-up told me he didn't care where he placed, so long as he could have bragging rights over one of his friends. Another said he just enjoyed playing the game. Two more said they weren't even paying attention, because the only prize for them would be one additional broadcast of their half-hours, and they didn't consider that worth the effort of bothering their fans to click and text again and again and again. No money. No trophies. No credit to boast in booking new gigs. Before voting ended today, a few comics had less than 20 votes. Does that mean they're not funny? If so, how did they get half-hours to begin with? Not at all. Their measly vote totals meant not even they could be bothered to vote for themselves every day. They probably didn't even know this contest going on, and if they knew, then they obviously didn't care.

This isn't about the 20 best stand-up comedians in the country — and because the network is broadcasting their Comedy Central Presents, often it's not even their best work, but rather their best jokes when they were younger and less experienced. The late Mitch Hedberg will likely make the top 20, and he wasn't even happy about his half-hour. And what about all of the comedians who were big enough to bypass the CCP half-hour and only have hour specials on the network? You won't see any of them in this countdown. This is a contest to see which comedians are obsessive enough about their self-image and their relationship with their fans to get them to click and text as many times as possible over a few weeks. Which is one way to demonstrate their own worth to Comedy Central to be in business with each other. If that's what you're looking for, then best of luck to you. Jeff Dunham "won" last year and later in 2008 brought in Comedy Central's highest ratings ever with his Christmas special. There is something to be said for having a rabidly loyal fan base that not only doesn't mind getting daily emails, Facebook and Twitter notes imploring them to click and text, but also gladly doing so just to get you into a daylong TV marathon. Just keep all of this in mind if you're watching on Sunday. And try not to take it so seriously. It's just a game. 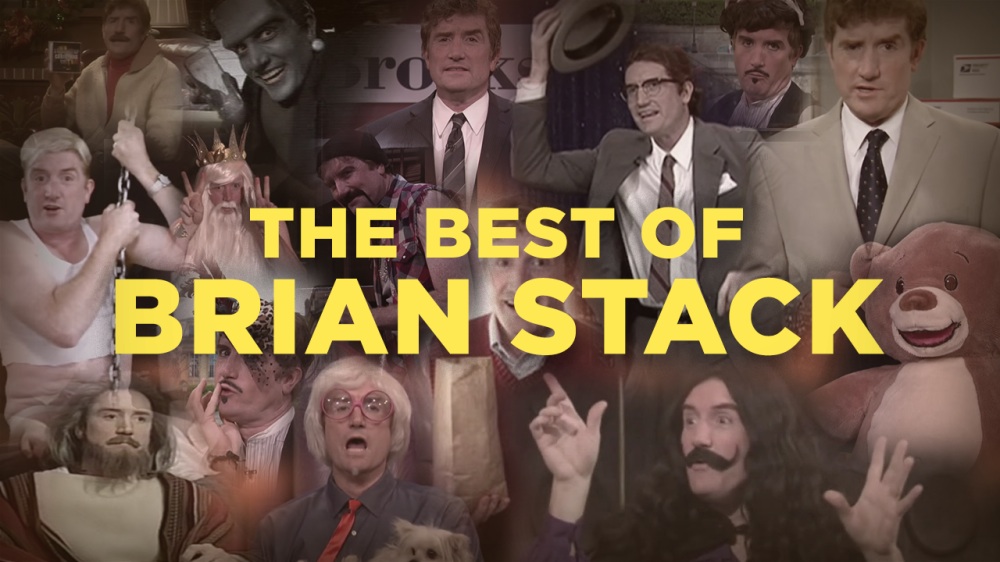 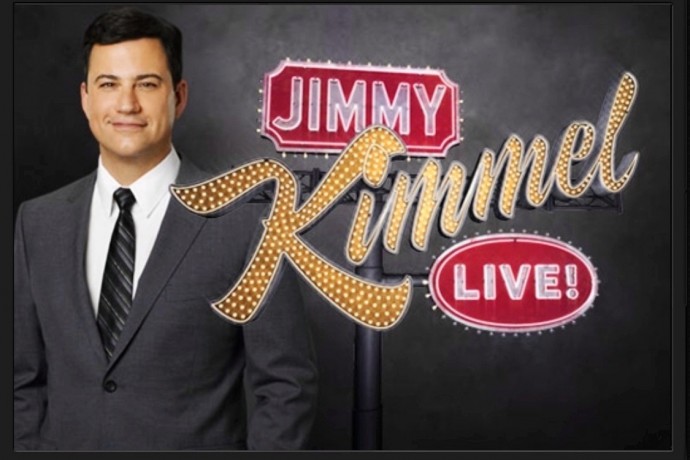