The folks at Montreal’s Just For Laughs uploaded videos last week from its 2008 collection of comedians participating in the New Faces and Masters showcases, so you can finally see what I saw this summer. Rather than bombard you with two dozen embedded video clips, I’m going to embed one or two of my faves, then link to the rest.

From the 2008 Masters, here is Todd Glass, and you’ll immediately wonder, what’s the rest of Larry Miller’s funny story introducing him, and who is Glass calling back in his jokes. Jokes, people! Jokes! Todd Glass is a comic’s comic, so always welcomed here (language NSFW):

And from the 2008 New Faces, here is Sean Patton’s set that got industry people talking (language NSFW):

Everyone else after the jump. 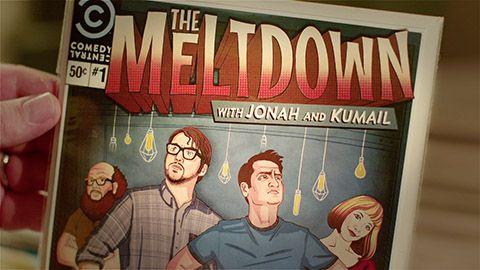 The Meltdown with Jonah and Kumail: A live comedy showcase and TV series origin story 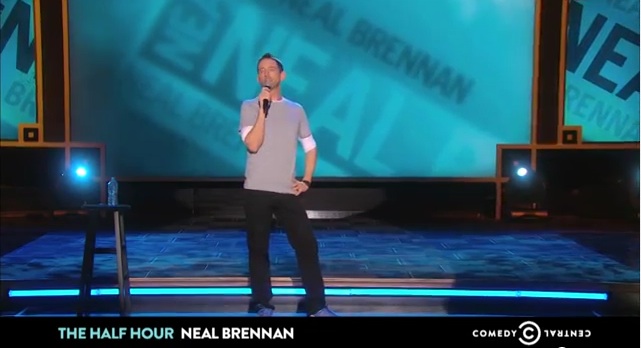 Neal Brennan on race, brothers in comedy, and the competitive spirit of Twitter

About that pilot presentation for HBO starring Brody Stevens, and guest-starring Zach Galifianakis

Leave a Reply to Dave (I live in Montreal) Cancel reply