Following up on my recap of this season’s Saturday Night Live debut, here is when and where new cast member Bobby Moynihan gets to carry his first sketch as a waiter named Mark Payne who cannot stop thinking about the pepper smell in the restaurant, much to the chagrin of his customers (played by host Michael Phelps and Amy Poehler). For previous works of Moynihan from his days and nights with the Upright Citizens Brigade Theatre in New York City and the group, Buffoons, check out this video collection on UCBcomedy. 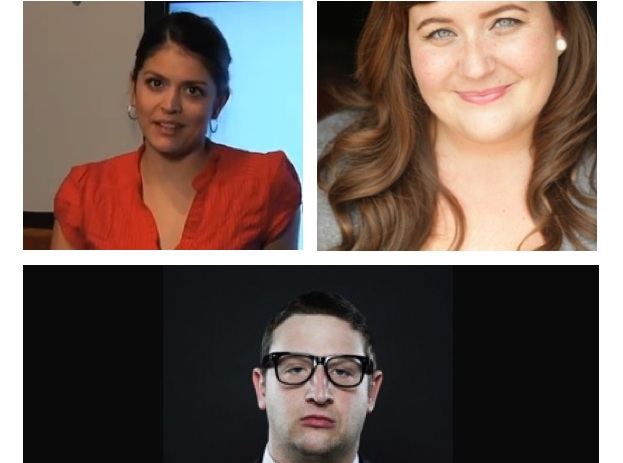