Did comedy happen at last night’s 25th installment of the MTV Video Music Awards? Well, did it? Were there hijinx to report? Amid all the hubbub that British comedian Russell Brand would host and Britney Spears would open, did controversy mount? Well, did it? Not really.

Britney Spears endured a cold open sketch with Jonah Hill that not only wasn’t funny, but also showed us Spears looking for her cue cards (or was she merely looking for the exit?). When Spears officially did open the awards broadcast, it reminded me of the awkward time six years earlier, in 2002, when she tried to give Michael Jackson a birthday present and he thought he was getting a prize as "artist of the millenium." Remember that? As for Russell Brand, he began by relaying his need for fame to make him funny, which only reminded people in the crowd that they might not know him, which only undermined his bits about Obama, Bush (whom he called "a retarded cowboy"), Sarah Palin (whom he called a "VILF"), the Jonas Brothers, Madonna and A-Rod, and boy bands. Brand certainly was more than a bit risque, which MTV probably loved/hated/loved, with plenty of sex jokes about the Jonas Brothers and their idea that they won’t have sex before marriage. A joke about the Jackson kids turning out OK got laughs from the audience, but it was difficult to tell how the rest of his monologue went over. What else? Jamie Foxx, as the first presenter of the evening, said "s#$&" while ad-libbing but the censors were ready and dubbed it out. Christoper Mintze-Plasse, aka McLovin, talked about being "f@#&ing wasted" while presenting with Slipknot, and more than a few people wondered, Slipknot? Everything else was so manufactured, from the "live" performances down to the multiple awards for Spears, that it only made perfect sense that this all took place on a movie studio lot. At least now MTV can get back to doing what it does best: Manufactured melodramas.

Would you like to buy something Lenny Bruce owned? Bidding opens on comedian’s memorabilia 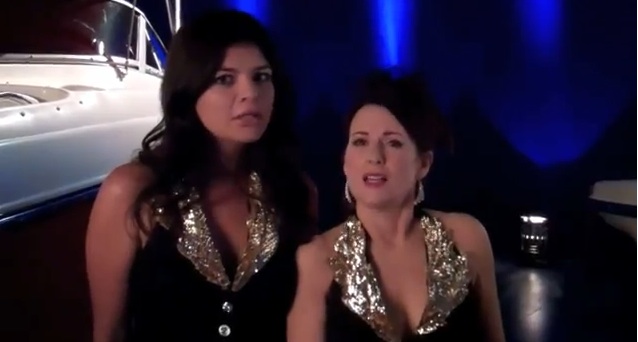 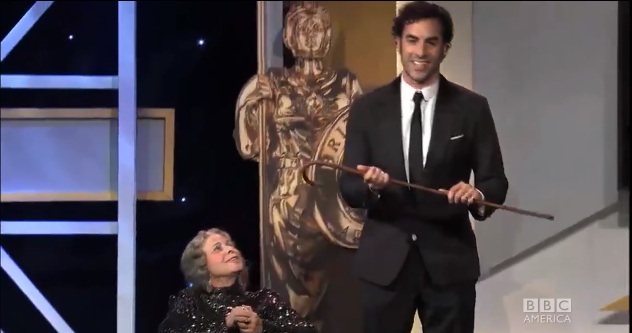