Some of my friends and colleagues in the world of comedy can be found linked from this site under the heading, "More on Comedy." Let’s see what they’ve been up to recently!

Brooklyn Vegan threw its second Rock n ROFL party last night. Pictures here!
My friend Carl Arnheiter has another episode of his insightful Inside Joke this week, with Chevy Chase as his guest.
Punchline Magazine just posted a good interview with my friend Robert Kelly (who has his half-hour Comedy Central Presents and a new CD coming out all in the next week, so you’ll hear from me about this, too!).
Shecky Magazine, which usually has good info from its spies, purports to list this season’s houseguest finalists (back in a house!?) for Last Comic Standing, and if they’re right, then I personally know two of the acts (and three of the finalists). Which already puts this season on my must-watch list for the summer!
The Apiary has launched/renamed some regular features with bee-themed names (The Honey Shot = reader-submitted photos; Daily Bee-Log = notes from blogs of others) to fit the site’s title.
The Bastion may be April Fooling around.
Ken Carlson’s new issue of The Comedians is out and available in selected stores in NYC, Boston and Chicago, with interviews of Emo Philips (I’m quoted!), Andres du Bouchet, Jiwon Lee and William Stephenson, insight from publicist Kambri Crews, and humor from Tom McCaffrey and Ophira Eisenberg.
The Sound of Young America has a new podcast from the Comedy by the Numbers gang:

The Sound of Young America: Comedy by the Numbers 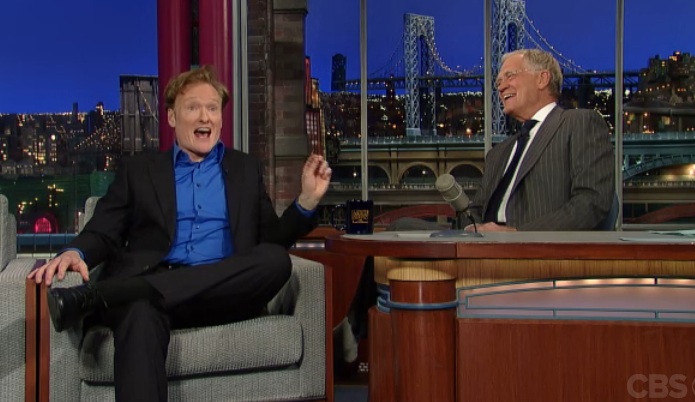 Comic Strip Marathon: Post #39 Who comes here at this hour?