SNL: All about the impersonations

The return of Saturday Night Live got people talking about who they’d pick to play Barack Obama. The show itself reminded viewers and comedians alike that to make the cut and join the cast, you better have more than one impersonation in your back pocket. Don’t know when I’d seen so many celebrity characters in one episode, though much of this had to with the "Celebrity Apprentice" series expansion sketch. Here’s a recap from this past Saturday…

Bill Hader: John Mark Karr, Daniel Day-Lewis (from There Will Be Blood) 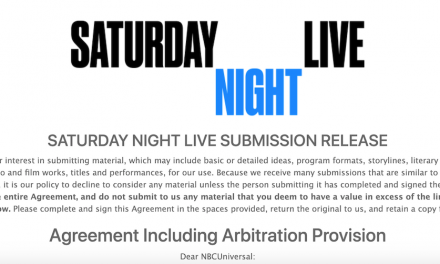