Gilbert Gottfried in his real voice

Some comics really try heard to stay in character. Dan Whitney does all of his interviews as "Larry the Cable Guy" with the Larry accent and persona. Same goes for Sacha Baron Cohen as "Borat." Bobcat Goldthwait, on the other hand, rose to fame with a unique vocal delivery but in recent years has dropped the squeaky squeal and talked in his regular speaking voice. Gottfried amuses me because he’s got his stage voice that even got employed to make a duck shout "AFLAC!" but is more than eager to tone it down over the telephone. Affleck?

That said, he still says plenty of NSFW things. And he doesn’t seem to mind toying with the crowd, or the inteviewer. Actually, we got along quite well. At one point, he suggested that I accompany him on all future interviews. But what about this one?

Gottfried showed up in 2006 on Last Comic Standing’s comedy roast, fitting since Gottfried’s routine on the roast of Hugh Hefner just after 9/11 helped prompt The Aristocrats documentary.

"I didn’t want to be one of the comics trying out. And uh, yeah, a lot of people seemed to see that, watched that show."

Did you give any of the comedians roasting tips?

"No, I didn’t give anyone advice. I just figured like most stuff I do, I’d hang around long enough and get my check and go home."

Gottfried is one of several comedians who blogs.

"I’m always wondering if anyone actually reads them. A couple of times, I’d actually try to write stuff, and then other times, I’d fill it with knock-knock jokes and riddles for little kids."

"Most of the time, you realize it’s not much. This is the problem. When they do reality show and they’ll find someone…all of a sudden they’re taking the celebrity bull-fighting and parachute jumping! If they really had a reality show, it’d be people sitting around watching TV, looking to see what’s in their refrigerator."

So what’s in your refrigerator?

"Nothing you can eat. Stuff to grow. Like a science experiment."

Did you know that HBO was making a big deal about you when it debuted The Aristocrats?

Gottfried is a frequent guest both with Howard Stern’s radio show and Jay Leno’s TV show. So does that make him the magical link between Stern and his former sidekick, the no longer stuttering John Melendez?

"Which is something the public has been asking about for sometime now! I guess I am the magic link there. Last time I was on The Tonight Show was recently as Kim Jong-il. It was very odd. It was the second time I was Kim Jong-il. The last time they put me on, all they put me in was a military jacket…we got complaints from the anti-Asian defamation league!" 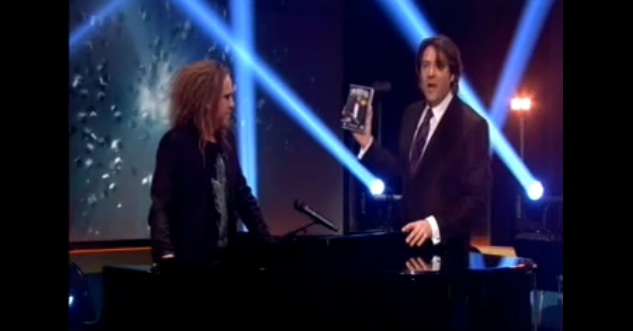 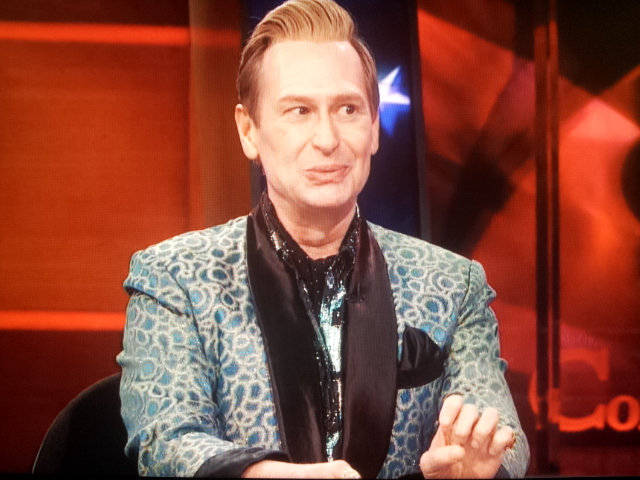